Intelligence in the Covid-19 pandemic: Decision analysis and its clarity of action 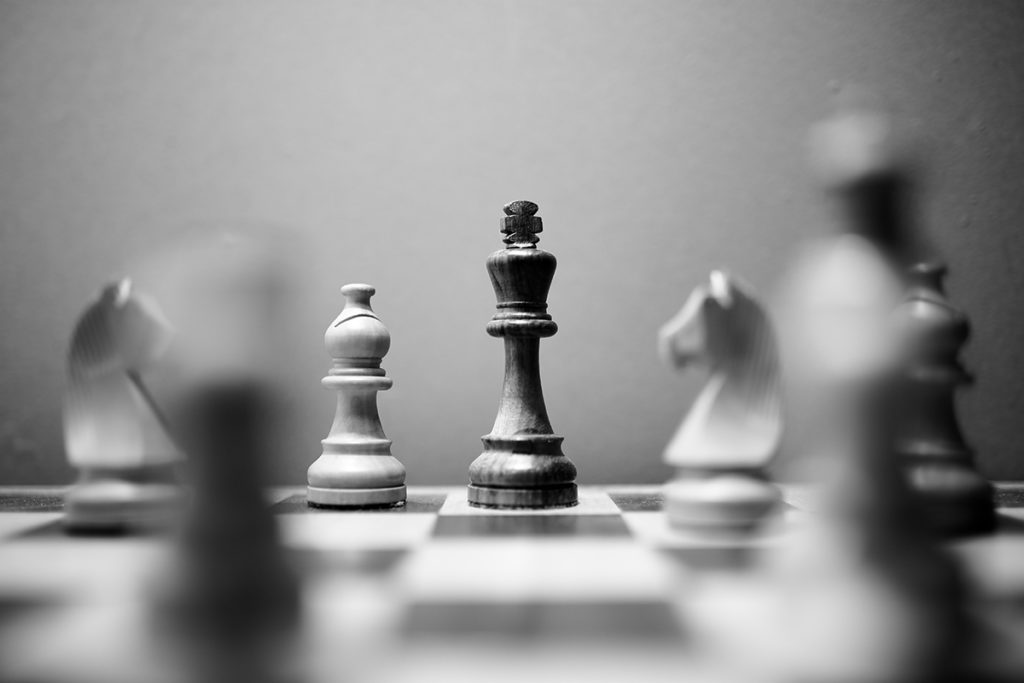 Intelligence in the Covid-19 pandemic: Decision analysis and its clarity of action

“The only thing you can do that will change your future life are the decisions that you make. Otherwise you are not the wind, but the leaf in the wind.”

There is a supreme imbroglio now with the COVID-19 pandemic as it runs its apocalyptic course around the world. With very few exceptions (Taiwan, Singapore, New Zealand, South Korea, etc), it is obvious that leaders and experts have made and continue to make decisions that lack clarity and foresight. So it is timely to consider: how does one make a good or even great decision?

One of the most impactful courses I took during my years at Stanford’s Biomedical Data Science program was Decision Analysis with renowned professor Ronald Howard (who coined the term in 1966 and authored a textbook with the same title, Foundations of Decision Analysis). Dr. Howard, who was educated in electrical engineering at MIT and recently retired after 55 years at Stanford, famously and eloquently stated: “clarity of action depends on clarity of thought”. Decision analysis is defined as “an effective, systematic reasoning about human action for transforming opaque decision problems into transparent decision problems by a sequence of transparent steps.” In this fascinating class, I learned the nuances of decision making (based on preferences, alternative, and available information) with initially relatively simple problems (such as whether to have an outdoor birthday party on Sunday and how to best determine planting strategy of varietal grapes at a California vineyard) to more difficult ones (such as personal medical decisions and even ones involving geopolitical issues and ethics). I took much delight in how Dr. Howard was able to continually take an abstruse domain like decision and risk analysis and deconstructed this topic into its understandable elements. Since artificial intelligence can be defined as the study of computational mechanisms underlying thought and intelligent behavior, the synergy between AI and decision analysis is profound. Decision analysis is rooted in inference under uncertainty that is imbued with Bayesian networks and its origins also observed in the current deep reinforcement learning paradigm.

Chance of Mortality. The second component of what mortality may be is perhaps easier to calculate and can be based on personal demographics (not only age, sex, but also BMI and race) and medical history (particularly cardiac history, diabetes, hypertension, COPD, etc). This probability of death should also take into consideration the nuance of number of excess of deaths in the given region during the pandemic (and not only COVID-19 deaths) as there are different number of “collateral deaths” from other non-COVID causes as a result of the lockdown milieu. This risk assessment can be made with a 1 in a million chance of dying numerical unit called micromortality (or um); it is known as “micromort” for short. For example, the risk of dying from a medical error in a hospital is 350 micromorts while the single highest micromort event that one can undertake is to climb Mount Everest which incurs almost 38,000 micromorts. A 60 year-old person has a micromort of 23 for each day (or 23 out of a million chance, or 0.002%, chance of suffering sudden death that day) or close to 8,400 micromorts for the year (about 1% chance of having a death event). As a point of reference, a 30 year-old and a 90-year old has 2 and 463 micromorts per day (or 0.07% vs 16.9% chance, respectively, of dying that year). It should be noted that micromorts are not good for calculating impact of risk factors for chronic diseases (these are represented by microlives).

Chance of Infection. The first part for the calculation of chance of dying is rendered somewhat difficult for analysis as there is no consistent strategy in most parts of the world for testing (both PCR-RT and antibody). It is now obvious, however, that it is more likely to get infected in the middle of Manhattan compared to Orange County, California, where I reside. According to the Institute of Health Metrics and Evaluation (IHME), there is an estimated 24 California residents infected per 100,000 residents, or 0.024%; this number is most likely underestimated due to relatively low level to testing. The risk of infection for each area on any given day is due to factors such as population density and mobility, mass transit penetration, local and regional curves and regulations, venues visited, percentage of population already infected, etc. 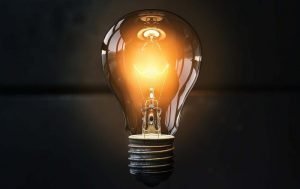 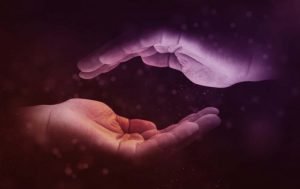 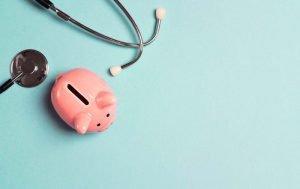 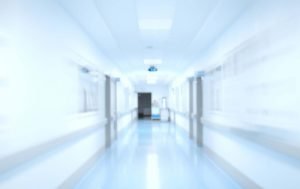 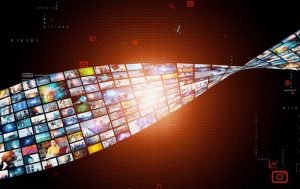