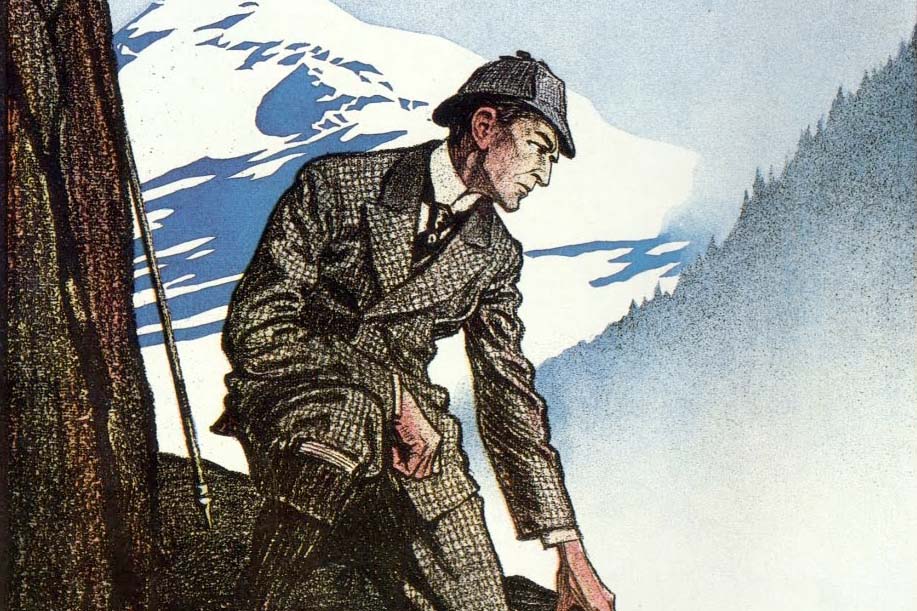 “Watson, you see, but you do not observe.”

The character of Sherlock Holmes was originated by Sir Arthur Conan Doyle. Sherlock Holmes and his style of thinking was born of Doyle’s admiration for his surgeon mentor Dr Joseph Bell during his medical training days. The thinking is a combination of intentional skepticism, probabilistic thinking, and mindful observation.

Maria Konnikova, in her book Mastermind: How to Think Like Sherlock Holmes, describes System Watson and System Holmes as the following: while the Watson brain is characterized by emotions, biases and fallacies, and is subjective, the Sherlock brain is more logical, objective, but cognitively costly.

The following are perhaps the most useful of his concepts of thinking that are very valuable in clinical medicine and healthcare:

Focus on oneself and the environment for a mindful and attentive thinking process is the hallmark of Sherlock Holmes’ techniques. This intellectual capability can be learned but does require practice and persistence. Pause and reflect, as well as distancing, are keys to start this process. An attentive mind that is not multitasking, therefore, is key for keen observations.

Sherlock Holmes believes in stimulating his brain (the so-called “brain attic”) so that he can be knowledgeable in many fields. Konnikova describes this learning of the brain as stocking, exploring, navigating, and maintaining this brain attic so that it becomes a dynamic one. The challenge, of course, is to do this in the era of Google and Wikipedia. 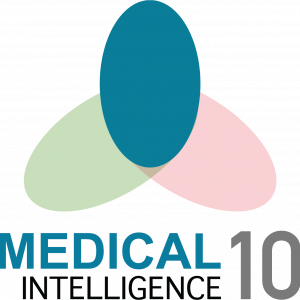 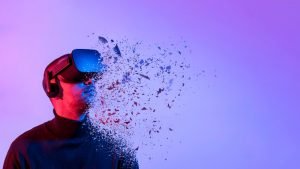 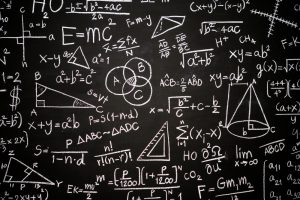 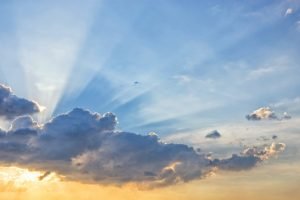 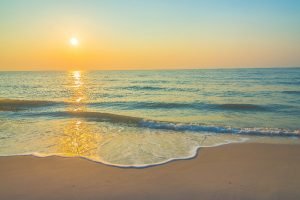 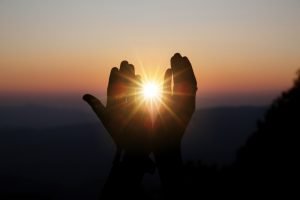