An AI strategy for hospitals and health systems: Why you need one and how to get started (Part I)

An AI strategy for hospitals and health systems: Why you need one and how to get started (Part I)

“Leverage AI to create an advantage specific to your industry sector.”

As hospitals and health systems gear up for the inevitable artificial intelligence adoption, an AI strategy is becoming a necessary endeavor either as a separate strategy or as an increasingly important part of the overall organizational strategy.

While some hospital executives may feel that such a strategy is not entirely necessary, those who wish to be ahead of the AI agenda may desire to craft such an AI strategy to attain a higher chance to remain relevant in the future. While data science and data scientists may be a scarce resource at present, this situation can change in the near future to render AI even more accessible.

In short, an AI strategy in a healthcare organization will enable it to leverage the exponentially expanding portfolio of AI tools in a proactive manner, rather be in a reactive mode that will render it much less prepared to accommodate AI with adequate resources and talent.

Several preliminary pre-work actions can help to ready a healthcare organization to adopt AI as part of the organizational strategy:

Any AI strategy starts with a robust data strategy as a requisite foundation. The traditional data strategy consists of: data architecture, data management policy, data quality management, data ownership, and metadata management; this strategy is usually owned by information technology sector of the health system. A data and AI combined strategy dyad will involve also data science and data engineering to bring an extra AI perspective that will be more forward-thinking to go beyond traditional descriptive analytics.

In healthcare, another key component of a requisite list of “must haves” prior to an AI strategy is information technology infrastructure. Both data and IT infrastructure really struggled during the pandemic to yield high dividends for AI.

Part of the preparatory work prior to an AI strategy should include an honest AI assessment of your organization. A quick assessment of where the healthcare organization is at the present time is a useful start. One such assessment methodology is to evaluate: 1) people (such as available AI and data expertise, leadership commitment, team dynamic, timing of AI, etc); 2) technology (access to quality data, IT infrastructure, cybersecurity, etc); and 3) both (level of current AI, intangibles, etc). 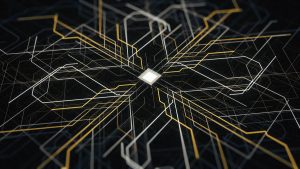 Is deep learning supervised or unsupervised?

“The neural network is this kind of technology that is not an algorithm, it is a network that has weights on it, and you can 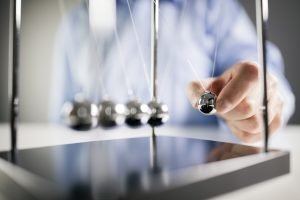 “What people call AI is no more than using correlation to find answers to questions we know to ask. Real AI has awareness of causality, 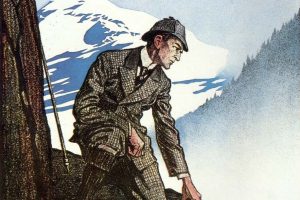 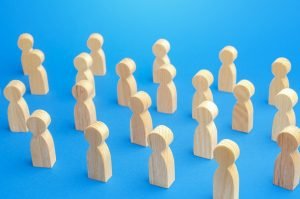 Real World Data and Evidence: The Next Wave for Artificial Intelligence in Medicine 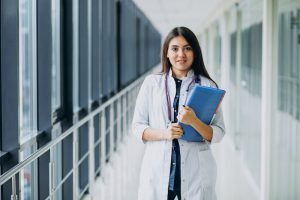 “If you want to build a ship, don’t drum up the men to gather wood, divide the work, and give orders. Instead, teach them to 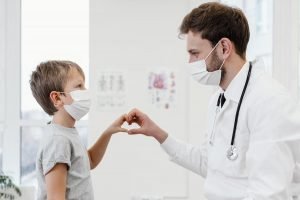 “The anchor of all my dreams is the collective wisdom of mankind as a whole.” Nelson Mandela On the eve of emergency approval for children