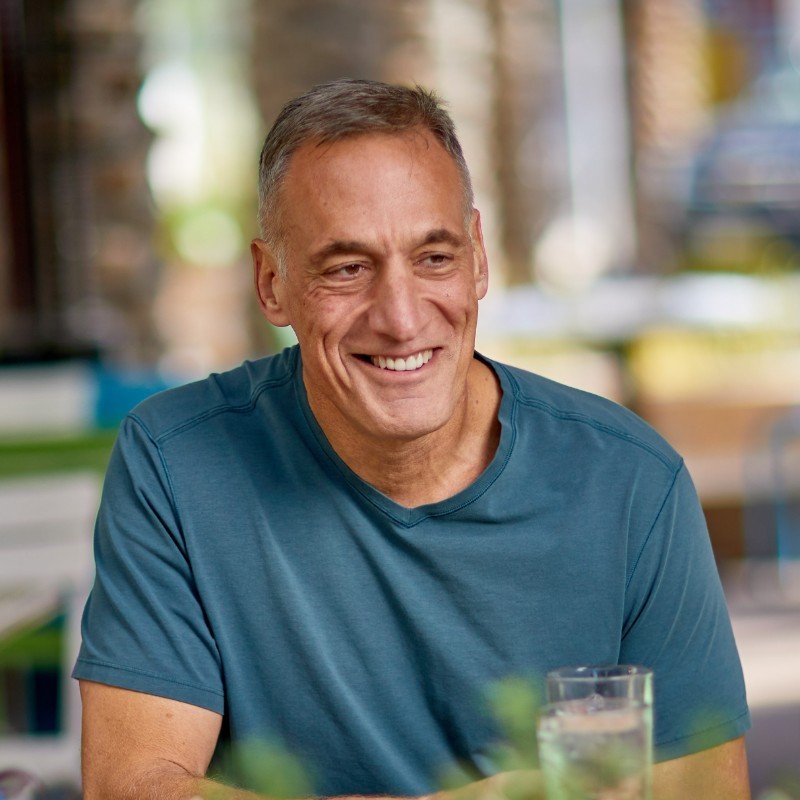 John Shufeldt is an emergency physician by avocation and entrepreneur at heart. He is an author, serial student, pilot and multidisciplinary entrepreneur, who has founded and operated several multi-million-dollar businesses.

Throughout all of his endeavors, John has encouraged other physicians to drive healthcare innovation through entrepreneurship and venture capital investing.

John earned his Bachelor of Arts from Drake University and his MD from the University of Health Sciences and the Chicago Medical School. He then completed his Emergency Medicine residency at Christ Hospital and Medical Center in Oak Lawn, Ill, where he spent his final year as Chief Resident.

In 1993, when John noticed the ER was overcrowded with minor illnesses and injuries, he launched his first urgent care practice. The business saw explosive growth, expanding from one to 58 locations during his tenure.

As a young physician entrepreneur, John was inspired to strengthen his knowledge base to better serve his businesses. He returned to school to earn his MBA from Arizona State University (ASU) to reinforce the business acumen necessary to run what became the largest privately held urgent care company in the country.

Ten years after earning his MBA, John attended law school as a hedge against future uncertainty. He earned his Juris Doctorate from ASU and is admitted to the State Bar in Arizona, the Federal District Court and Supreme Court of the United States.

Throughout his full-time schooling, John continued to practice emergency medicine at a large tertiary care center and lead his urgent care business through a large capital raise and a national expansion.

In 2010, John sold his urgent care business and started MeMD, a national virtual healthcare platform, which was then acquired a decade later by Walmart. He continued to practice emergency medicine and returned once again to the classroom to obtain his Six Sigma Black Belt to consult on emergency process improvement initiatives in ED’s around the country.

In addition, John has recently launched Xcellerant Ventures, a venture capital firm that invests in healthcare companies. To become an investor or obtain funding for your business, you can e-mail John at john@johnshufeldtmd.com.

As a successful business leader, he became an in-demand consultant and has helped clients from hospital groups to national urgent care chains and budding entrepreneurial hopefuls.

John provides guidance at every stage of business, from starting your venture and managing your practice to exiting and selling. He has written books and created web content to empower and equip medical professionals to realize success in entrepreneurship.

Like most entrepreneurs, John spent most of his life working long hours and not prioritizing his health. However, he recently realized that optimizing your overall health helps you become more efficient in everyday life.

John has published 11 books, and his most recent book is Entrepreneur Rx: The Physician’s Guide to starting a business. His books cover a wide variety of topics including personal growth, entrepreneurism, efficiency, leadership and career-specific advice.